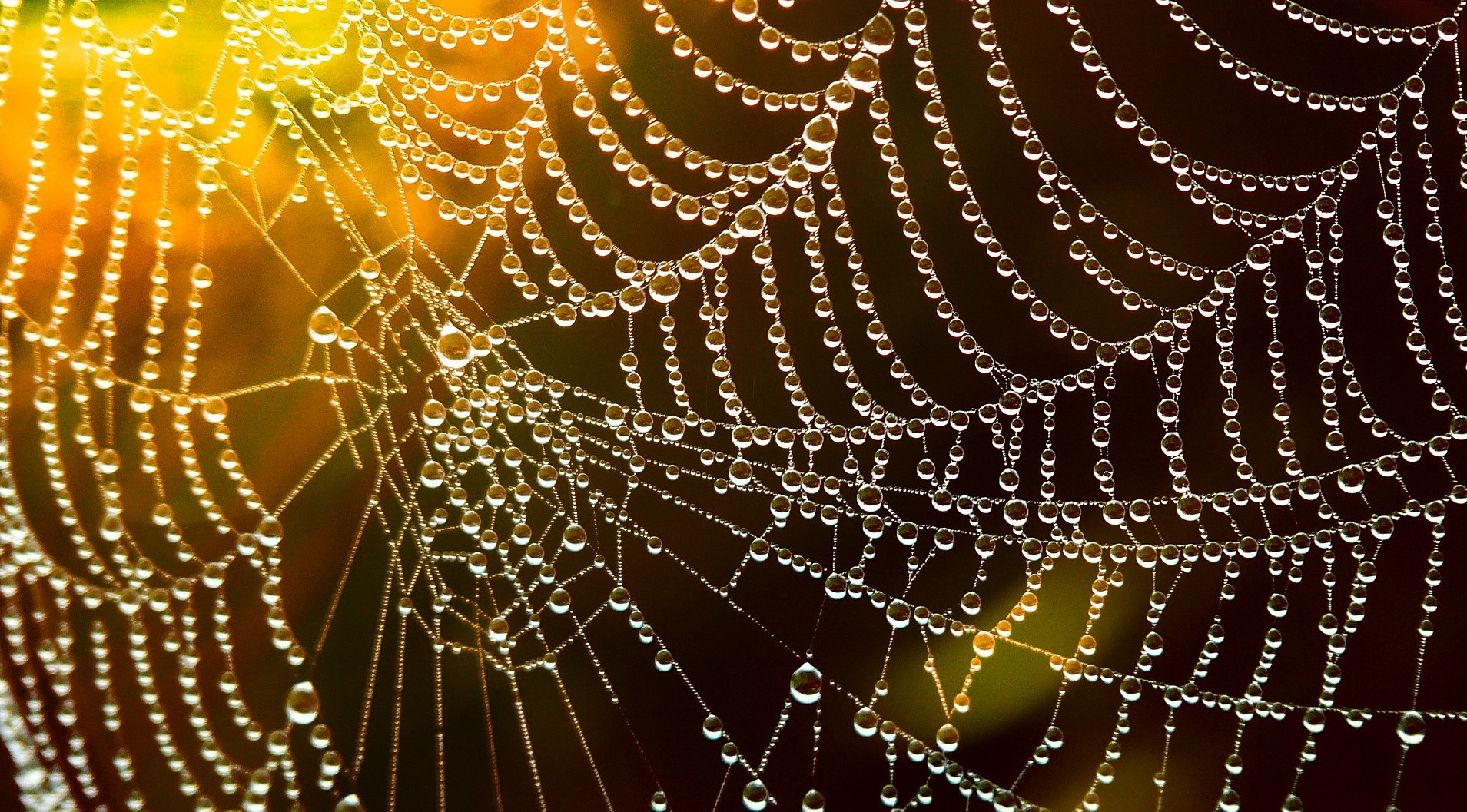 At VRM-day prior to Internet Identity Workshop last week, Joyce Searls commented that she wants the same kind of natural anonymity in her digital life that she has in real life.

Legibility is a term used to describe how administrative systems make things governable by simplifying, inventorying, and rationalizing things around them. Venkatesh Rao nicely summarized James C. Scott's seminal book on legibility and its unintended consequences: Seeing Like a State.

Identity systems make people legible in order to offer continuity, convenience, and trust. But that legibility also allows surveillance. In some respect, this is the trade off we always get with administrative systems. By creating legibility, they threaten privacy.

Every interaction you have online happens under the watchful eye of a bureaucracy built to govern the system and the people using it. The bureaucracy may be benevolent, benign, or malevolent but it controls the interaction.

Most online administrative systems make themselves as unobtrusive as they can. But there's no getting around the fact that every move we make is within a system that knows who we are and monitors what we're doing. In real life, I don't rely on the administrative system of the restaurant to identify the people I'm having dinner with. The restaurant doesn't need to check thead IDs of me and the others in my party or surveil us in order to create an environment where we can talk.

The good news is that we're finally developing the tools necessary to create decentralized online experiences. What if you could interact with your friends on the basis of an identity that they bring to you directly—one that you could recognize and trust? You wouldn't need Facebook or Snapchat to identify and track your friends for you. You could do it yourself.

One of the reasons I jumped at the chance to help get Sovrin up and running is that I believe decentralized identity is the foundation for a decentralized Web—a Web that flexibly supports the kind of ad hoc interactions people have with each other all the time in real life. We'll never get an online world that mirrors real life and it's natural anonymity until we do.