My Truck Turns On My Office Lights!

I've connected by Fuse device to my office by means of a simple rule. Now my office turns on whenever I pull into the parking lot. This post describes how. 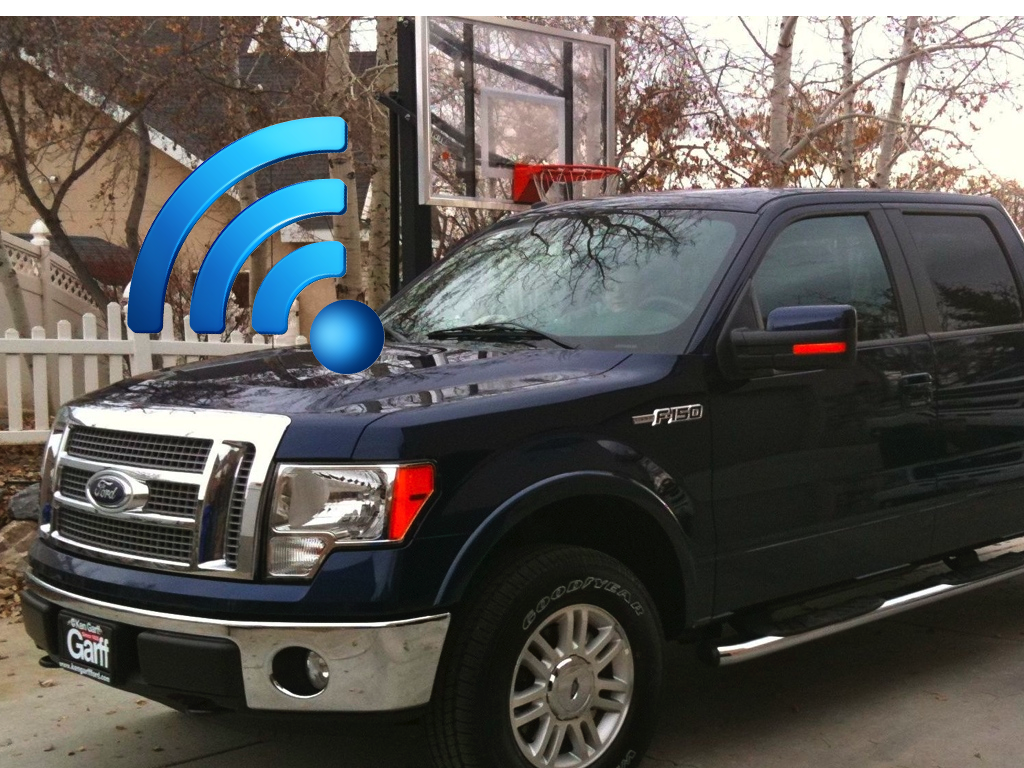 If you've been following me for a while, you might have read that I have used various Insteon and Hue devices to automate my office. One switch controls not only the Hue lights, but also a few lights on Insteon outlets plus an electric heater. Because these are all connected together using CloudOS, I have an API for my lights.

And we're also right in the middle of a Kickstarter campaign to create connected cars called Fuse. (Go pledge now if you haven't already done so!) I have a Fuse device in my truck right now and it's connected to my personal cloud. I've set up Fuse to raise a vehicle:arrival event when I'm near the office and my truck turns off.

As a result, this simple rule turns my office on whenever I drive into the parking lot:

This morning when I got into my office, the lights were on and it was heating up for me. Pretty cool, huh!?!

Fuse can do this because it has an open API. That's just one thing that makes Fuse different from other connected car products. Even if you're not a programmer, an open API means that someone who is can create cool applications that use the product you already own to make it better.

More important than the open API, however, is our philosophy of "no silos". Imagine getting your Hue lights and your Automatic car device to play nicely together even if they have an API. They're in different silos with different apps on your iPhone. And those apps are the primary, maybe the only, means of interacting with them. The future does not belong to silo builders. The future belongs to the connectors.

So, what are you waiting for? Go back Fuse! We need all the support we can get.