The guard rule pattern provides a way to ensure services are idempotent even when their actions aren't. This post shows how to use guard rules in KRL. 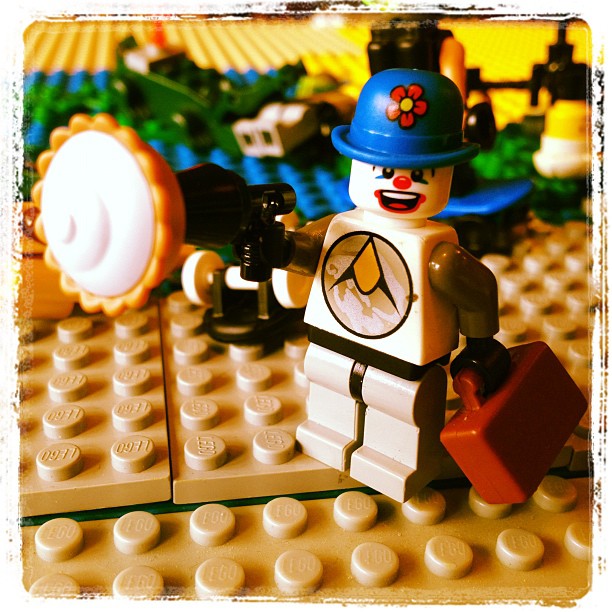 Microservices are usually easier to program when responses to an event are idempotent, meaning that they can run multiple times without cumulative effect.

Unfortunately, there are some functions in KRL (notably in the PCI and RSM modules) that make state changes (i.e. have persistent effect). These modules are used extensively in CloudOS. When these are used in the rule prelude, they cause side effects before the rule's guard condition is executed. This is a design flaw in KRL that I hope to rectify in a future version of the language. These functions should probably be actions rather than functions so that they only operate after the guard condition is met.

In the meantime, a guard rule offers a useful method for assuring idempotency in rules. The basic idea is to create two rules: one that tests a guard condition and one that carries out the rule's real purpose.

For example, in the Fuse system, we want to ensure that each owner has only one fleet. This condition may be relaxed in a future version of the Fuse system, but for now, it seems a reasonable limitation.

There are several examples in Fuse where a guard rule is used. The following is the guard rule for the Fuse initialization:

The guard rule merely looks for a fleet channel (evidence that a fleet already exists) and only continues if the fleet channel is null.

The second rule does the real work of creating a fleet pico and initializing it.

When this rule fires, an action sends an event to the newly created fleet pico that causes it to initialize and three events are raised in the postlude that cause further initialization to take place.