Event-based programming is more natural for non-programmers than imperative or object-oriented styles. 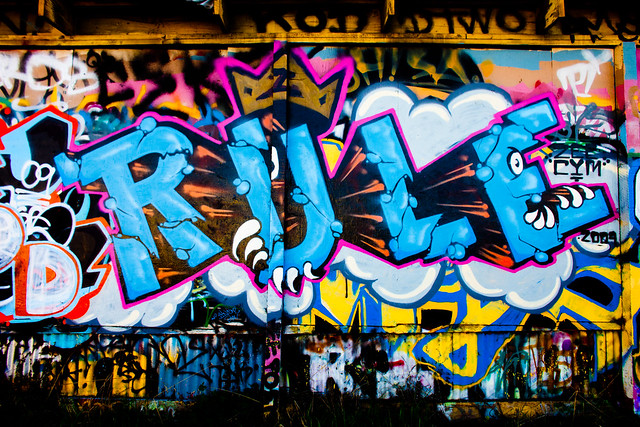 We're teaching programming the wrong way. Interesting study of how people naturally express solutions to problems concludes that starting with imperative programming languages may not be the best way to teach programming skills. What works? Event-based and rule systems, naturally. Maybe we ought to use KRL for introductory programming. I'm willing to try it.

The majority of the statements written by the participants were in a production-rule or event-based style, beginning with words like if or when. However, the raters observed a significant number of statements using other styles, such as constraints, other declarative statements (that were not constraints), and imperative statements.