A System Ruleset for the Pico Engine

I made a small change to the pico engine recently that has big implications for how we monitor, control, and configure it. 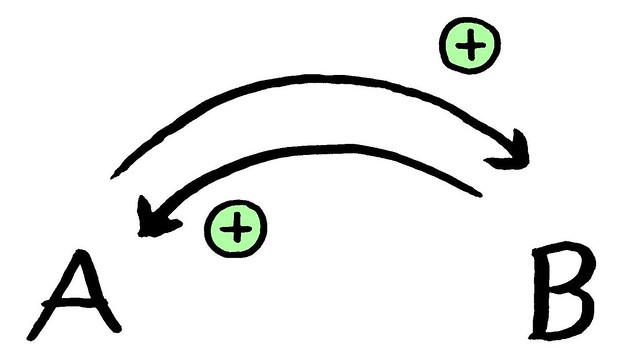 Sure, I could guess and get most of them. Then I'd just wait for things to break to discover the rest. But that's inelegant.

My first thought was to write some code to instrument the pico engine. I'd increment a counter each time it loads a ruleset. That way I see what's being used. No guessing. I'd need some way to get stuff in the database and get it out.

But then I had a better idea. Why not write intrumentation data into the persistent variable space of a system ruleset. The system ruleset can access and modify any of these variables. And it's flexible. Rather than making changes to the engine and rolling to production each time I change the monitoring, I update the system ruleset.

Right now, there's just one variable: rid_usage. The current system ruleset is simple. But it's a start. All the pieces are in place now to use this connection for monitoring, controlling, and configuring the pico engine.

I like this idea a lot because KRL is being used to implement important services on the platform that implements KRL. Very meta... And when systems start to be defined in their own language, that's a good thing.