Service Integration Via a Distributed Ledger

System integration by writing and reading claims on a distributed ledger solves some big problems. 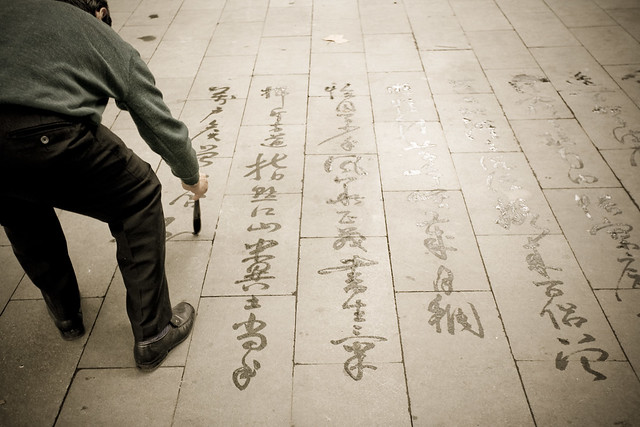 Consider a distributed ledger that provides people (among other principles) with an identity and a place to read and write, securely and privately, various claims. As a distributed ledger, it's not controlled by any single organization and is radically decentralized and distributed.

In the following diagram, the Department of Motor Vehicles has written a driver's license record on the distributed ledger. Later, John is asked to prove his age at Walmart. John is involved in permissioning both the writing and reading of the record. Further, the record is written so that John doesn't have to disclose the entire driver's license, just the fact that he's over 18.

Walmart and the DMV are interacting despite the lack of explicit integration of their systems. They are interacting via the a distributed ledger that provides secure and private claim presentment. Further, John (the person they're talking about) is structurally part of the conversation. I call this sovereign-source integration since it's based on sovereign-source identity.

Even if there were 20 different distributed ledger systems that Walmart had to integrate with, that still less work than integrating with every DMV. And, they can now write receipts when you shop or read transcripts when you apply for a job—all with your permission, of course.

Security and privacy is ensured by the proper application of cryptography, including public-private key pairs, digital signatures, and cryptographic hashes. This isn't easy, but it's doable. There's nothing about the scenario I'm painting that is waiting on some technology revolution. Everything we need is available now.

The world is too big and vast to imagine that we can scale point-to-point integrations to cover every imaginable use case. The opportunities for this architecture in finance, healthcare, egovernment, education, and other areas of human interaction boggle the mind. Sovereign-source integration is a way to cut the Gordian knot.