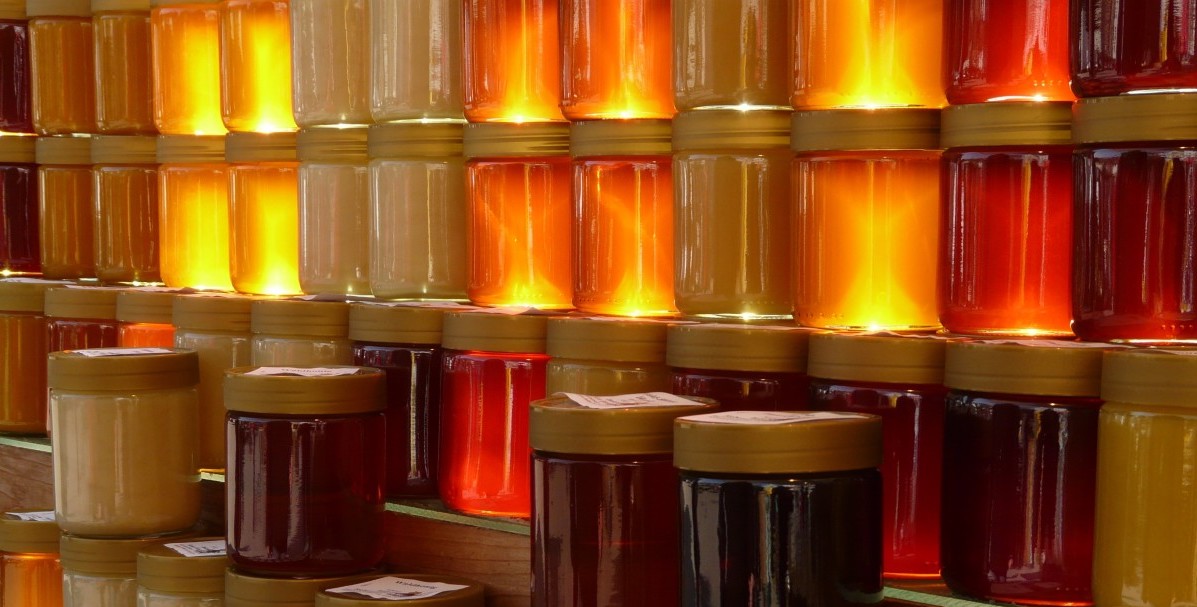 Yesterday word broke that Equifax had suffered a data breach that resulted in 143 million identities being stolen. This is a huge deal, but not really too shocking given the rash of data breaches that have filled the news in recent years.

The typical response when we hear about these security problems is "why was their security so bad?" While I don't know any specifics about Equifax's security, it's likely that their security was pretty good. But the breach still occurred. Why? Because of Sutton's Law. When Willie Sutton was asked why he robbed banks, he reputedly said "cause that's where the money is."

So long as we insist on creating huge honeypots of valuable data, hackers will continue to target them. And since no security is perfect, they will eventually succeed. Computer security is difficult because computer systems are non-linear—small errors can result in huge losses. This makes failure points difficult to detect. These failure points are not usually obvious. But hackers have a lot of motivation to find them when the prize is so large.

How do we avoid honeypots of data? By decentralizing it. Decentralized identity breaks the data up so that no single hack returns enough data to be profitable1. No one would break into Equifax to steal the data from a single random individual. It's only in aggregate that the data has sufficient value to justify the effort.

The great news is that building identity systems that use pairwise, pseudonymous, non-correlatable identifiers is doable now. The Decentralized Identifier (DID) specification describes an interoperable system of identifiers. Imagine when you need to give a merchant the ability to contact you or charge your account, you gave them a DID created just for them instead of of a credit card number2 or phone number. They could still use this DID to contact you or to charge you a monthly subscription, but it would be unique to them. If there was a breach and your DIDs were lost, you simple cancel them without affecting any other relationship. Non-correlatable identifiers are not worth the trouble to steal.

The technical details of how this might work are beyond the scope of this post, but with today's computer technology we don't have to rely on correlatable identifiers. They are a 20th century tool that is unsuited to the digital age. It's time we stopped using them and started using technology that is designed to protect privacy without sacrificing functionality. If you're interested in exploring the details, I invite you to look at Sovrin, a decentralized, public, global identity system built to support non-correlatable identifiers by default.