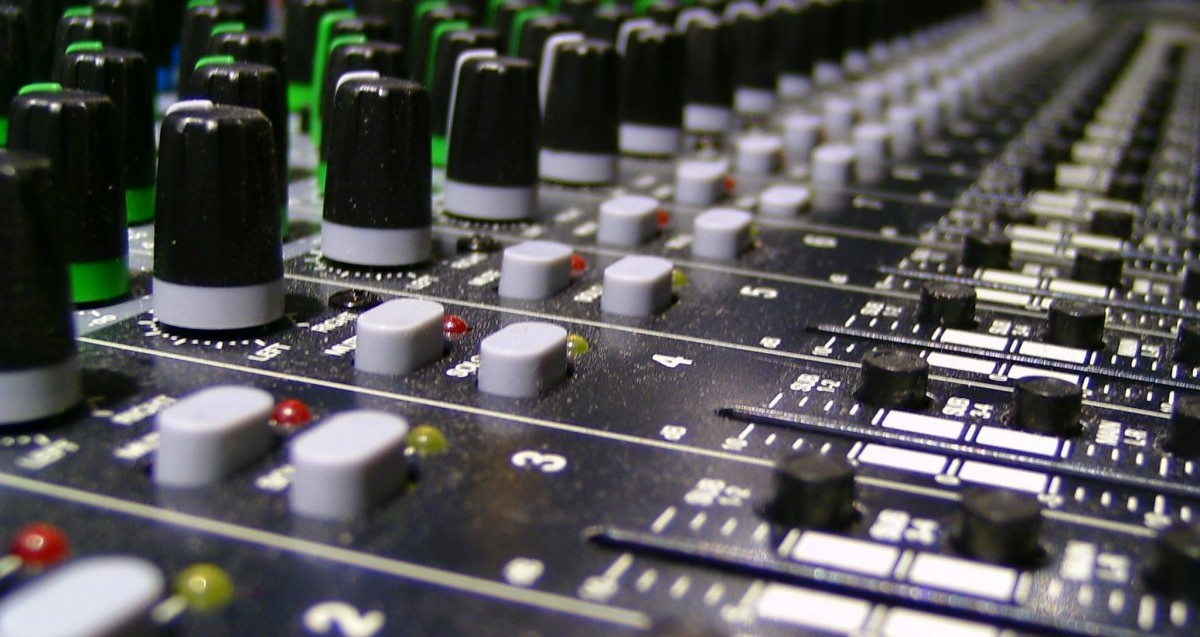 In the physical world, people collect and manage identity credentials1 from various sources including governments, financial institutions, schools, businesses, family, colleagues, and friends. They also assert information themselves. These various credentials serve different purposes. People collect them and present them in various contexts. When presented, the credential verifier is free to determine whether to trust the credential or not.

Online, identity doesn't work that way. Online identity has traditionally been single-source and built for specific purposes. Online, various, so-called "identity providers" authenticate people using usernames and passwords and provide a fixed, usually limited set of attributes about the subject of the identity transaction. The identity information from these systems is usually used within a specific, limited context. Social login allows it to be used across contexts but the kind of information shared is limited and its provenance is often difficult to determine. These identity systems are not interoperable, making it hard to combine attributes from one with those of another. Consequently, online identity is one-dimensional and has limited value. At Sovrin we're changing that.

Multi-source identity emphasizes relationships instead of identifiers. Identifiers still exist, but they're not the primary focus. In Sovrin, each relationship is represented by a pairwise, pseudonymous identifier exchange2. These identifiers are linked to public-private keypairs so that each relationship can be validated by either party and supports private, confidential communications between the parties to the relationship.

Multi-source identity allows for flexible and complex identity transactions—just like in the physical world. To see some examples of this, take a look at these two videos3.

In the second, the identity owner has credentials from their telco, bank, and drivers license division. He connects to an airline and uses these credentials these credentials in concert to provide passenger info so that he can buy a ticket and get a boarding pass (which is issued as a Sovrin credential).

These are just a few examples of how multi-source identity enables online identity transactions that are nearly impossible to imagine using the single-source identity systems of the past. The Internet enabled a rich, decentralized ecosystem of message exchange that could never have been supported by the walled gardens of Compuserve and AOL. Similarly, Sovrin enables a richer, decentralized ecosystem of identity transactions that can never be realized with the single-source identity systems we've used to date. That's why I call Sovrin the Internet for Identity.

If you're interested in exploring the details of how this work further, please see the Sovrin whitepaper.