No on Universal Patient ID

Just as we're finally at a point where online identity system can solve the health care records problem without using a universal identifier, the US is poised to explore one. Let's not. Instead let's use identity systems that protect privacy. 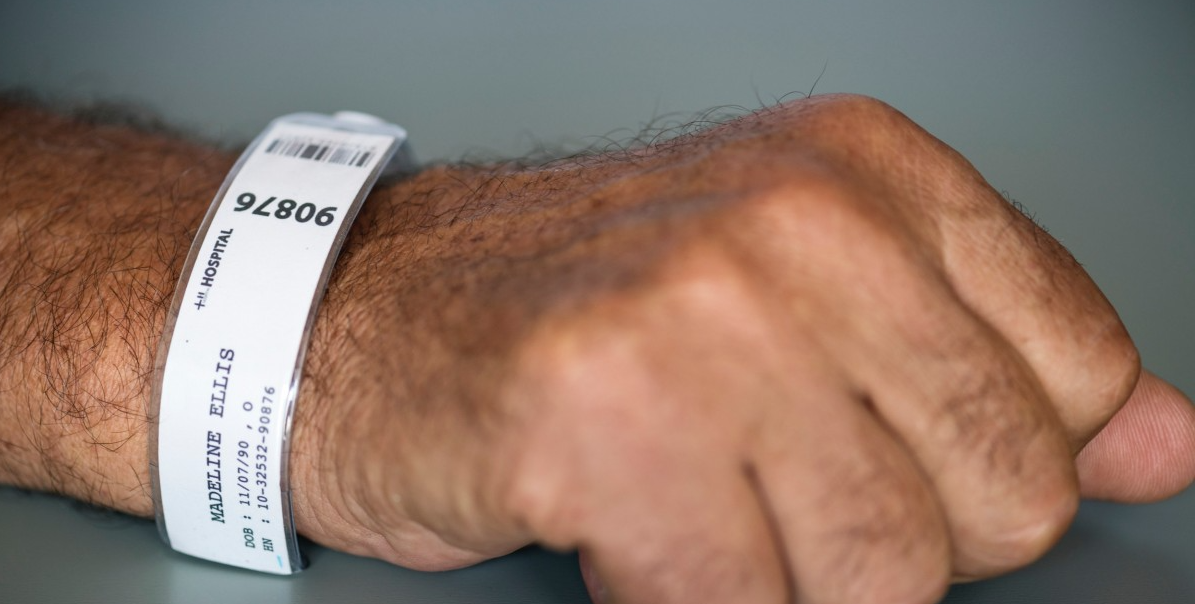 The good news is there's usually no need to create universal identifiers. Use cases for a UPI can be supported without a universal identifier thanks to advances in cryptography and its application. Self-sovereign identity (SSI) provides a model for how to put people at the center of their healthcare and allow them to correlate data where desirable without exposing their records to unwanted correlation by third parties. Hyperledger Indy and Aries are open source projects that support SSI. Sovrin is a project that makes it real and usable.

Ironically, just as we are able to create interoperability and provide patient safety without using a UPI, it's finally moving forward. Instead of creating new privacy and security problems for Americans, I implore the US Senate to earmark funds for exploring how to use SSI to solve the healthcare records problem.