It's the Autonomy, Stupid!

The core value proposition of decentralization is autonomy. Without freedom to choose we can't build a thriving digital ecosystem that is as rich and full as the physical world we inhabit. 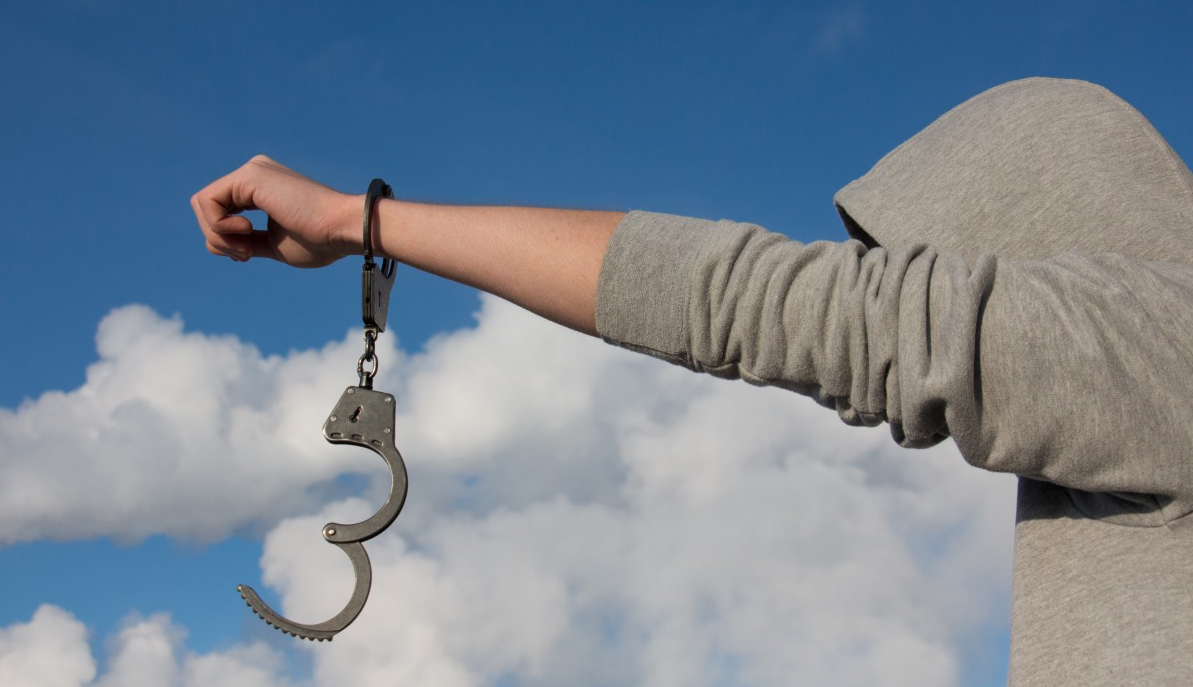 In If you’re not Breaking Rules you’re Doing it Wrong, Simon Morris argues that the primary value proposition of decentralization is enabling the breaking of rules. He says:

The one value proposition that everyone seems to agree on for blockchain technologies is that they are ‘censor-proof’. And this matters only if you have something that someone wants to censor. To my mind the most interesting blockchain projects out there are the ones that enable the breaking of rules.

This article fascinated me and I spent a long time thinking about how this applies to Sovrin.

What bothered me is that Sovrin has made a point of having a strong governance framework that allows organizations around the world to comfortably use Sovrin without having to break rules or go rogue. Indeed, one of the reasons for Sovrin's success has been that we spotlight active governance as one of the important features of using Sovrin and the core reason the Sovrin Foundation exists.

Some might say that's evidence that Sovrin isn't sufficiently decentralized. I've argued strongly that Sovrin is decentralized and that that is one of it's core strengths. We talk a lot about censorship resistance. But we don't talk about breaking rules.

Of course, the reason we worry about censorship resistance is because we don't want any third party to be able to deprive a person or organization of their ability to use Sovrin. We don't talk about who might do that and why. We just work to create a system where they will have to work very hard to do so—hopefully harder than they'd be willing for whatever benefit they'd gain.

But, contrary to what Simon says above, I think that there is another overarching reason for decentralization: autonomy1. Centralized systems reduce individual freedom and autonomy. Craig Burton said

It's about choice: freedom of choice vs. prescribed options.

Give me the freedom of choice to minimize these hazards.

The real value proposition of decentralization is autonomy—not being inside someone else’s administrative system where they make the rules in a one sided way2. Decentralization is closely linked to substitutability, the ability to substitute software and services without loss of functionality. Email is an example of a system that is substitutable. Facebook and Twitter are not. Substitutablity is a key feature of decentralized systems because it enables choice.

Speaking of the Internet of Things, I wrote:

Our autonomy and freedom as humans depends on how we build the Internet of Things. Unless we put these connected things under the control of the individuals they serve without an intervening administrative authority, we will end up building something that undermines the quality of life it's meant to bolster.

This is just as true about identity as it is about the Internet of Things. That's why we call it self-sovereign identity. Decentralization, in the form of an decentralized identity metasystem like Sovrin, allows us to build identity systems without intervening administrative authorities who can arbitrarily and at their sole discretion change the rules. Instead of breaking the rules, autonomy is about avoiding unnecessary rules altogether.