The Politics of Vaccination Passports

The societal ramifications of Covid-19 passports are not easy to parse. Ultimately, I believe they are inevitable, so the questions for us are when, where, and how they should be used. 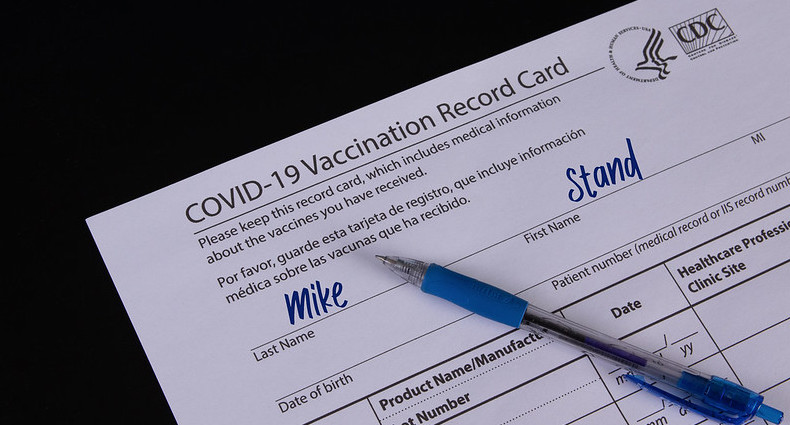 A similar, and perhaps just as impactful, discussion is happening now around technologies like artificial intelligence, surveillance, and digital identity. I’d like to focus on just one small facet of the digital identity debate: vaccination passports.

In Vaccination Passports, Devon Loffreto has strong words about the effort to create vaccination passports, writing:

Devon’s larger point is that once we get used to having to present a vaccination passport to travel, for example, it could quickly spread. Presenting an ID could become the default with bars, restaurants, churches, stores, and every other public place saying “papers, please!” before allowing entry.

This is a stark contrast to how people have traditionally gone about their lives. Asking for ID is, by social convention and practicality, limited mostly to places where it’s required by law or regulation. We expect to get carded when we buy cigarettes, but not milk. A vaccination passport could change all that and that’s Devon’s point.

Devon specifically calls out the Good Health Pass collaborative as "supporting the administration of people as cattle, as fearful beings 'trusting' their leaders with their compliance."

For their part, participants of the Good Health Pass collaborative argue that they are working to create a “safe path to restore international travel and restart the global economy.” Their principles declare that they are building health-pass systems that are privacy protecting, user-controlled, interoperable, and widely accepted.

I’m sympathetic to Devon’s argument. Once such a passport is in place for travel, there’s nothing stopping it from being used everywhere, moving society from free and open to more regulated and closed. Nothing that is, unless we put something in place.

Like the direct line from Fermi’s atomic pile to an atomic bomb, the path from nearly ubiquitous smartphone use to some kind of digital vaccination passport is likely inevitable. The question for us isn’t whether or not it will exist, but where, how, and when passports will be used.

For example, I’d prefer a vaccination passport that is built according to principles of the Good Health Pass collaborative than, say, one built by Facebook, Google, Apple, or Amazon. Social convention, and regulation where necessary, can limit where such a passport is used. It’s an imperfect system, but social systems are. More important, decentralized governance processes are necessarily political.

As I said, I’m sympathetic to Devon’s arguments. The sheer ease of presenting digital credentials removes some of the practicality barrier that paper IDs naturally have. Consequently, digital IDs are likely to be used more often than paper. I don’t want to live in a society where I’m carded at every turn—whether for proof of vaccination or anything else. But I’m also persuaded that organizations like the Good Health Pass collaborative aren’t the bad guys. They’re just folks who see the inevitability of a vaccination credential and are determined to at least see that it’s done right, in ways that respect individual choice and personal privacy as much as possible.

The societal questions remain regardless.