Metasystems promote network effects because they provide leverage: one infrastructure that not only serves many purposes, but also engenders consistent behavior. 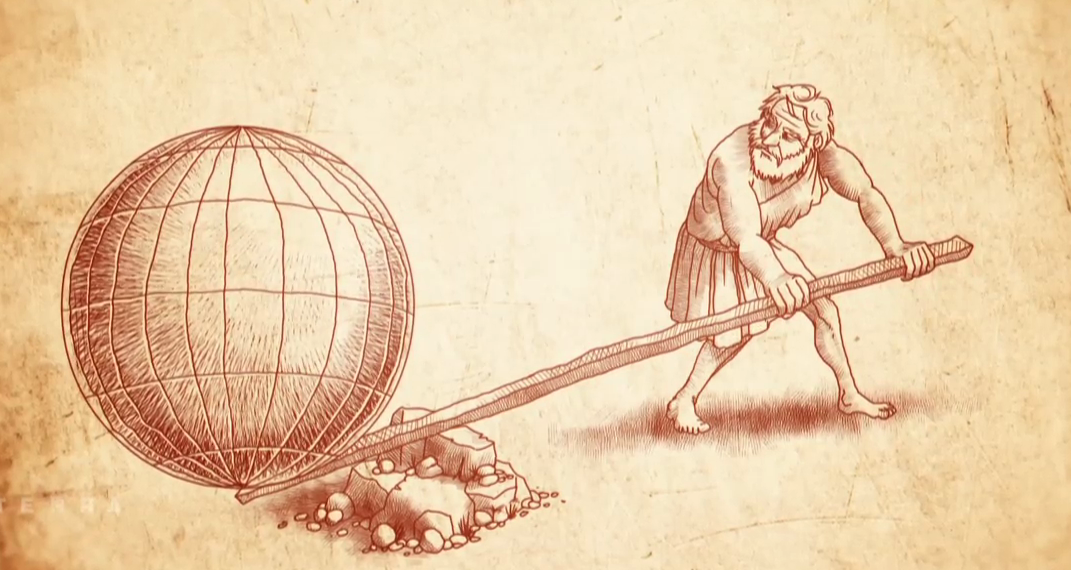 Answering these questions would require significant work. And that work might have to be redone for each NFT used for SSI, depending on how Origin Trail is architected. If they are based on ERC-721, that tells us some things we may need to know, but doesn't answer most of the questions I pose above. If Origin Trail runs its own blockchain, then there are even more questions.

I don't know anything about Origin Trail. It's possible that they have worked all this out. The point is simply that the tweet caused me to think about the advantages of a metasystem.

Metasystems give us leverage because their known behavior makes reasoning about systems built on top of them easier. Knowing how TCP works lets us know important properties of the protocols that operate on top of it. Similarly, in the identity metasystem, knowing how DIDs, DID Registries, DIDComm, and verifiable credential exchange protocols function means that we can more easily understand the behavior of a system built on top of it, like the health pass ecosystem. This leverage is an important component of the network effects that a well designed metasystem can provide.