The Nature of Identity

This post is an excerpt from my upcoming book, Learning Digital Identity, which will be available January 2023. 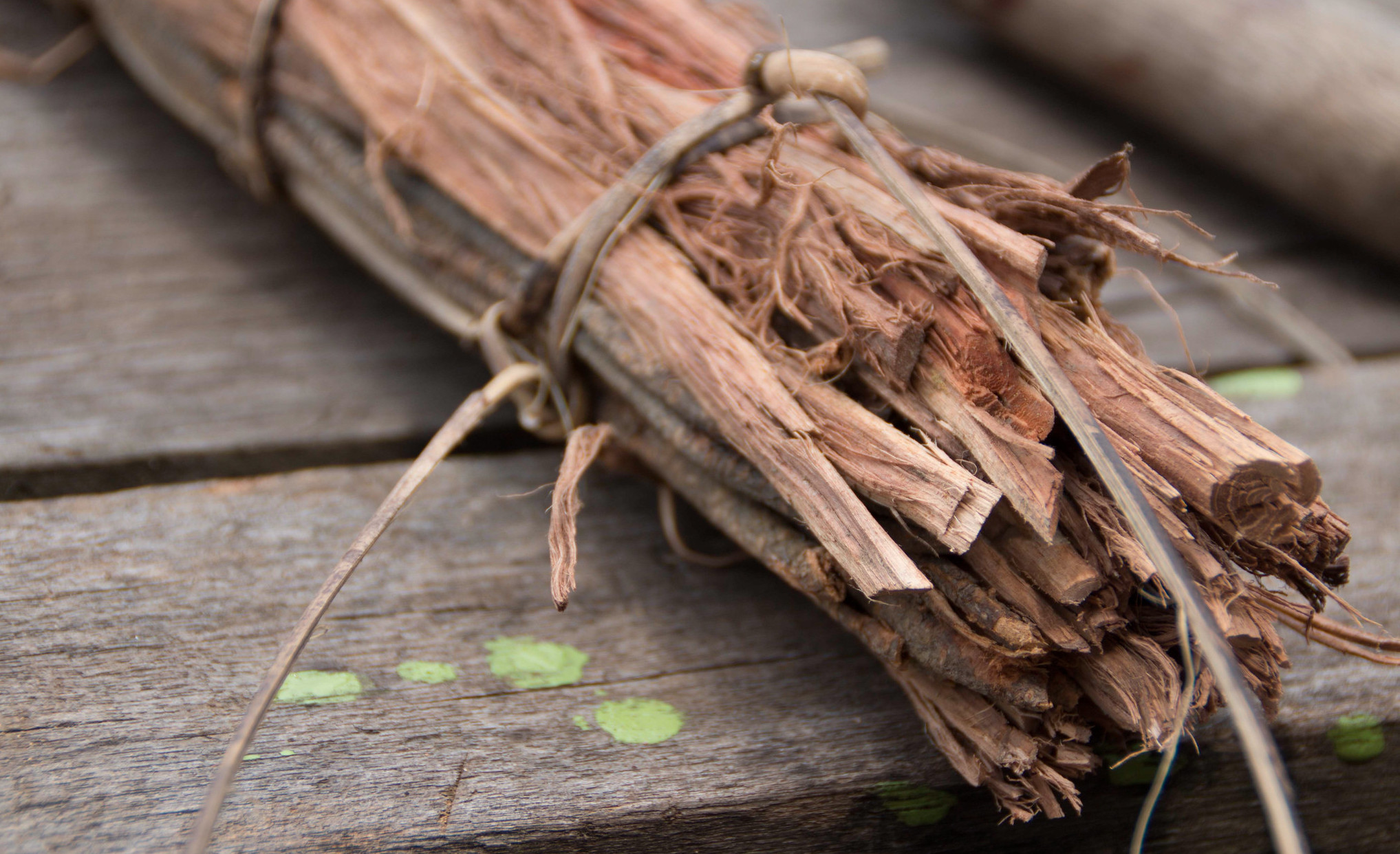 The Peace of Westphalia, which ended the Thirty Years' War in 1648, created the concept of Westphalian sovereignty: the principle of international law that "each state has sovereignty over its territory and domestic affairs, to the exclusion of all external powers, on the principle of non-interference in another country's domestic affairs, and that each state (no matter how large or small) is equal in international law."1

The ensuing century saw many of these states begin civil registration for their citizens, in an effort to turn their sovereignty over territory into governance over the people living in those lands. These registrations, from which our modern system of birth certificates springs, became the basis for personal identity and legal identity in a way that conflated these two concepts.

Even so, Descartes did not say, "I have a birth certificate, therefore I am." When most people hear the word identity, they think about birth certificates, passports, driver's licenses, logins, passwords, and other sorts of credentials. But clearly, we are more than our legal identity. For most purposes and interactions, our identity is defined through our relationships. Even more deeply, we each experience these independently as an autonomous being with an individual perspective.

This dichotomy reflects identity's dual nature. While identity is something others assign to us, it is also something deep inside of us, reflecting what Descartes actually said: "I think, therefore I am."

A Bundle of Sticks?

Another way to think about the dual nature of identity is to ask, "Am I more than a set of attributes?" Property rights are often thought of as a "bundle of sticks": each right is separable from the rest and has value independent of the rest. Similarly, identity is often considered a bundle of attributes, each with independent value. This is known in philosophy as bundle theory, originated by David Hume.

Bundle theory puts attributes into a collection without worrying about what ties them together. As an example, you might identify a plum as purple, spherical, 5 centimeters in diameter, and juicy. Critics of bundle theory question how these attributes can be known to be related without knowing the underlying substance—the thing itself.

Substance theory, on the other hand, holds that attributes are borne by "an entity which exists in such a way that it needs no other entity to exist," according to our friend Descartes. Substance theory gives rise to the idea of persistence in the philosophy of personal identity. People, organizations, and things persist through time. In one sense, you are the same person who you were when you were 16. But in another, you are not. The thing that makes you the same person over your lifetime is substance. The thing that makes you different is the collection of ever-changing attributes you present to the outside world over time.

I'm no philosopher, but I believe both viewpoints are useful for understanding digital identity. For many practical purposes, viewing people, organizations, and things as bundles of attributes is good enough. This view is the assumption upon which the modern web is built. You log into different services and present a different bundle of attributes to each. There is no substance, at least in the digital sense, since the only thing tying them together is you, a decidedly nondigital entity.

This lack of a digital representation of you, that you alone control, is one of the themes I'll return to several times in my book. At present, you are not digitally embodied—your digital existence depends on other entities. You have no digital substance to connect the various attributes you present online. I believe that digital identity systems must embody us and give us substance if we are to build a digital future where people can operationalize their online existence and maintain their dignity as autonomous human beings.