I'm reimplmenting KRE, the evaluation engine that makes picos work. Here's the initial plan and a call for (paid) help. 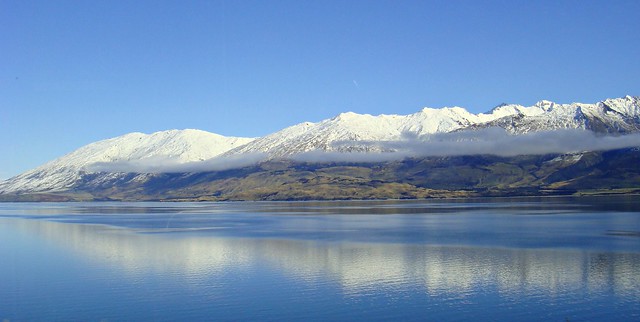 The Kynetx Rules Engine, or KRE, is the evaluator that implements persistent compute objects (picos) and evaluates KRL inside them. Picos are actors that are first-class Internet citizens. Thus, KRE supports an actor-model for programming the Internet of Things. Picos are the underlying infrastructural element for my ideas on social things.

The current implementation of KRE is an Apache module written in Perl5. Apache connects KRE to the Web and functions as a application server. Mark Horstmeier and I wrote it over the past eight years with help from Cid Dennis, Sam Curren, Wade Billings, and others.

I believe that for KRL to be widely used in the Internet of Things, the current implementation will need to be replaced with something much faster. KRE is an excellent test bed and pilot implementation that has hosted multiple production products. But there are some products we avoided due to performance and security issues.

Here are the principles I think should govern a reimplementation:

This reimplementation won't entail significant changes to the overall functionality of either picos or KRL beyond those required to meet the preceding guidelines. There will be some cleaning up of syntactic warts. The current parser is mostly good enough.

A bytecode interpreter fits well with KRE's current architecture. For example, KRL rulesets are hosted online (e.g. Github) and compiled and optimized on demand. The engine then uses this cached intermediate representation to respond to events and queries. As a result, the parsing and translation of KRL programs could be easily separated from the evaluation of the bytecode when an event or query is received by a pico. That supports small deployments since compile functions could be hosted in the cloud.

The following picture shows the Compile pipeline. KRL is ingested on one end. Bytecode is produced as a result. In between, KRL is parsed, optimized, and analyzed before being translated into bytecode. In addition, the pipeline creates the salience graph, the data structure the scheduler uses to determine which rules are applicable to a given event.

I have money to proceed with this project. Right now I'm in the planning stage. I'm looking for someone who is interested in helping with the planning and implementation. The position is a contract position that will last for at least one year. I prefer someone who can be local (i.e. sit near me at BYU). If you're interested in getting paid to build a programming language, let me know.