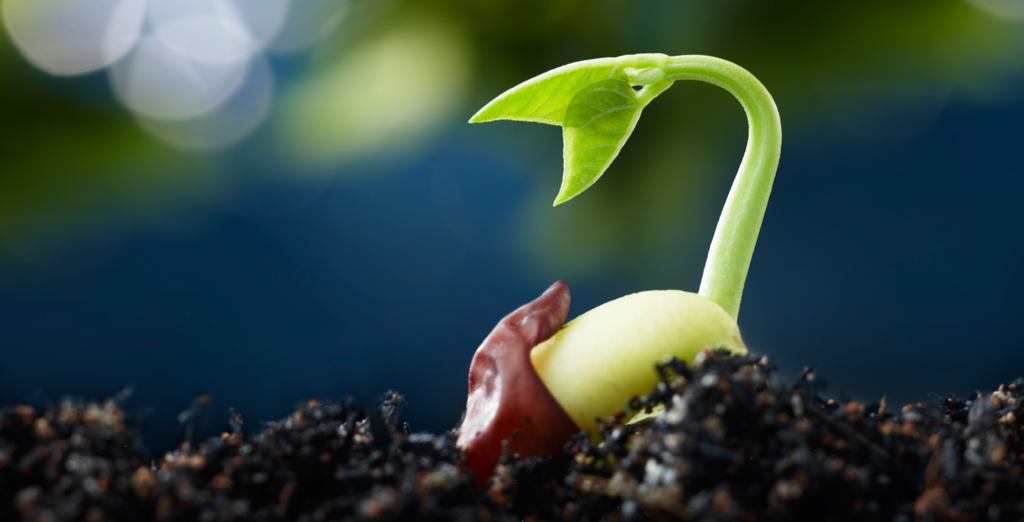 In 2005, Jonathan Zitrain wrote a compelling and prescient examination of the generative capacity of the Internet and its tens of millions of attached PCs. Zittrain defined generativity thus:

Zittrain masterfully describes the extreme generativity of the internet and its attached PCs, explains why openness of both the network and the attached computers is so important, discusses threats to the generativity nature of the internet, and proposes ways that the internet can remain generative while addressing some of those threats. While the purpose of this article is not to review Zittrain's paper in detail, I recommend you take some time to explore it.

Generative systems use a few basic rules, structures, or features to yield behaviors that can be extremely varied and unpredictable. Zittrain goes on to lay out the criteria for evaluating the generativity of a technology:

Generativity is a function of a technology’s capacity for leverage across a range of tasks, adaptability to a range of different tasks, ease of mastery, and accessibility.

This sentence sets forth four important criteria for generativity:

The identity metasystem I've written about in the past is composed of several layers that provide its unique functionality. This article uses Zittrain's framework, outlined above, to explore the generativity of what I've called the Self-Sovereign Internet, the second layer in the stack shown in Firgure 1. A future article will discuss the generativity of credential exchange at layer three.

In DIDComm and the Self-Sovereign Internet, I make the case that the network of relationships created by the exchange of decentralized identifiers (layer 2 in Figure 1) forms a new, more secure layer on the internet. Moreover, the protocological properties of DIDComm make that layer especially useful and flexible, mirroring the internet itself.

This kind of "layer" is called an overlay network. An overlay network comprises virtual links that correspond to a path in the underlying network. Secure overlay networks rely on an identity layer based on asymmetric key cryptography to ensure message integrity, non-repudiation, and confidentiality. TLS (HTTPS) is a secure overlay, but it is incomplete because it's not symmetrical. Furthermore, it's relatively inflexible because it overlays a network layer using a client-server protocol1.

Figure 2 shows the bindings between these three components of the secure overlay.

In The Architecture of Identity Systems, I discuss the strength of these critical bindings in various identity system architectures. The key point for this discussion is that the peer-to-peer network created by peer DID exchanges constitute an overlay with an autonomic architecture, providing not only the strongest possible bindings between the controller, identifiers, and authentication factors (public key), but also not needing an external trust basis (like a ledger) because they are self-certifying.

DIDs allow us to create cryptographic relationships, solving significant key management problems that have plagued asymmetric cryptography since its inception. Consequently, regular people can use a general purpose secure overlay network based on DIDs. The DID network that is created when people use these relationships provides a protocol, DIDComm, that is every bit as flexible and useful as is TCP/IP.

Consequently, communications over a DIDComm-enabled peer-to-peer network are as generative as the internet itself. Thus, the secure overlay network formed by DIDComm connections represents a self-sovereign internet, emulating the underlying internet's peer-to-peer messaging in a way that is both secure and trustworthy2 without the need for external third parties3.

Properties of the Self-Sovereign Internet

Heterarchical—a heterarchy is a "system of organization where the elements of the organization are unranked (non-hierarchical) or where they possess the potential to be ranked a number of different ways." Nodes in a DIDComm-based network relate to each other as peers. This is a heterarchy; there is no inherent ranking of nodes in the architecture of the system.

Interoperable—regardless of what providers or systems we use to connect to the self-sovereign internet, we can interact with any other principles who are using it so long as they follow protocol4.

Substitutable—The DIDComm protocol defines how systems that use it must behave to achieve interoperability. That means that anyone who understands the protocol can write software that uses DIDComm. Interoperability ensure that we can operate using a choice of software, hardware, and services without fear of being locked into a proprietary choice. Usable substitutes provide choice and freedom.

Reliable and Censorship Resistant—people, businesses, and others must be able to use the secure overlay network without worrying that it will go down, stop working, go up in price, or get taken over by someone who would do it and those who use it harm. This is larger than mere technical trust that a system will be available and extends to the issue of censorship.

Non-proprietary and Open—no one has the power to change the self-sovereign internet by fiat. Furthermore, it can't go out of business and stop operation because its maintenance and operation are distributed instead of being centralized in the hands of a single organization. Because the self-sovereign internet is an agreement rather than a technology or system, it will continue to work.

The Generativity of the Self-Sovereign Internet

Applying Zittrain's framework for evaluating generativity is instructive for understanding the generative properties of the self-sovereign internet.

In Zittrain's words, leverage is the extent to which an object "enables valuable accomplishments that otherwise would be either impossible or not worth the effort to achieve." Leverage multiplies effort, reducing the time and cost necessary to innovate new capabilities and features. Like the internet, DIDComm's extensibility through protocols enables the creation of special-purpose networks and data distribution services on top of it. By providing a secure, stable, trustworthy platform for these services, DIDComm-based networks reduce the effort and cost associated with these innovations.

Like a modern operating system's application programming interface (API), DIDComm provides a standardized platform supporting message integrity, non-repudiation, and confidentiality. Programmers get the benefits of a trusted message system without need for expensive and difficult development.

Adaptability can refer to a technology's ability to be used for multiple activities without change as well as its capacity for modification in service of new use cases. Adaptability is orthogonal to capacity for leverage. An airplane, for example, offers incredible leverage, allowing goods and people to be transported over long distances quickly. But airplanes are neither useful in activities outside transportation or easily modified for different uses. A technology that supports hundreds of use cases is more generative than one that is useful in only a few.

Like TCP/IP, DIDComm makes few assumptions about how the secure messaging layer will be used. Thus the network formed by the nodes in a DIDComm network can be adapted to any number of applications. Moreover, because a DIDComm-based network is decentralized and self-certifying, it is inherently scalable for many uses.

Ease of use refers to the ability of a technology to be easily and broadly adapted and adopted. The secure, trustworthy platform of the self-sovereign internet allows developers to create applications without worrying about the intricacies of the underlying cryptography or key management.

Of special note is key management, which has been the Achilles heal of previous attempts at secure overlay networks for the internet. Because of the nature of decentralized identifiers, identifiers are separated from the public key, allowing the keys to be rotated when needed without also needing to refresh the identifier. This greatly reduces the need for people to manage or even see keys. People focus on the relationships and the underlying software manages the keys.5

Accessible technologies are easy to acquire, inexpensive, and resistant to censorship. DIDComm's accessibility is a product of its decentralized and self-certifying nature. Protocols and implementing software are freely available to anyone without intellectual property encumbrances. Multiple vendors, and even open-source tools can easily use DIDComm. No central gatekeeper or any other third party is necessary to initiate a DIDComm connection in service of a digital relationship. Moreover, because no specific third parties are necessary, censorship of use is difficult.