Ugh! There's an App for That!

Interoperability is a fundamental property of tech systems that are generative and respect individual privacy and autonomy. And, as a bonus, it makes people's live easier! 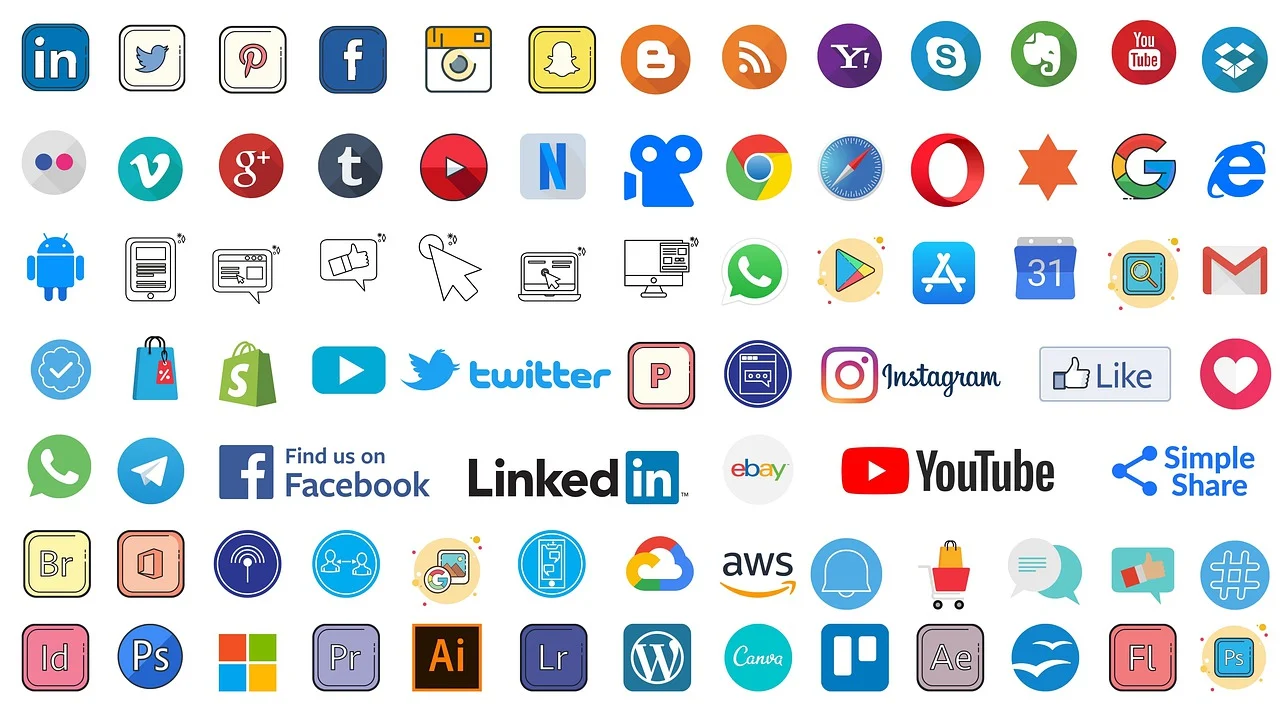 I traveled to Munich for European Identity Conference several weeks ago—my first international trip since before the pandemic. Post-pandemic travel can be confusing, international travel even more so. To get into Germany, I needed to prove I had been vaccinated. To get back in the US, I had to show evidence of a negative Covid-19 test conducted no more than three days prior to my arrival in the US. Figuring out how to present these, which forms to fill out, and who cared led to a bit of stress.

Once in Munich, venturing out of the hotel had its own surprises. Germany, or maybe just Munich, has implemented a contract tracing system. Apparently there's one or more apps you can use, but I had a tough time figuring that out. Restaurants were spotty in their demands and enforcement. After showing them my US vaccination card, one small place just threw up their hands and said "just come in and eat!"

You'd think all this would have been a perfect opportunity for me to use a health pass app, but whose? None of the ones I knew about had a way for me to get my vaccination status into them. Delta airlines didn't accept any that I could tell. Munich has its own—or three. In short, it's an interoperability nightmare.

Apple recently announced that you can store your Covid-19 vaccination card in the Health app. And soon you'll be able to put it in the phone's wallet app. Android users have similar options. But there's also hundreds (really) of apps for doing the same thing and each has its own tiny ecosystem. PC Magazine even wrote a guide with every US state's chosen app.

The size of Apple and Android may help solve this problem since they already represent huge ecosystems. But then we're stuck with whatever solutions they provide and we may not like what we get. You don't have to look far to see BigTech solutions that have left people scratching their head. We can't continue to count on the benevolence of our erstwhile dictators.

Writing in Communications of the ACM, Cory Doctorow discusses what can be done and hits upon a conceptually simple answer: enforce interoperability.

[Interoperability] is the better way. Instead of enshrining Google, Facebook, Amazon, Apple, and Microsoft as the Internet's permanent overlords and then striving to make them as benign as possible, we can fix the Internet by making Big Tech less central to its future.

It's possible that people will connect tools to their BigTech accounts that do ill-advised things they come to regret. That is kind of the point, really. After all, people can plug weird things into their car's lighter receptacles, but the world is a better place when you get to decide how to use that useful, versatile ANSI/SAE J56-compliant plug—not GM or Toyota.

By enforcing interoperability, we avoid empowering Apple, Google, or anyone else as the sole trusted repositories of health data and then hoping they'll not only do the right thing, but also have all the best ideas. We can let the hundreds of Covid-19 health pass apps thrive (or not), secure in the knowledge that people can pick the app they like from a company they trust and still have it work when they travel across borders—or just across town.

People with decision making authority can help this process by choosing the interoperable solution and avoiding closed, proprietary technology. Why are organizations like NASCIO (National Association of State CIOs), for example, not doing more to help states find, chose, and use interoperable solutions to common state IT problems? Beyond health pass applications, things like mobile drivers licenses need to be interoperable to be useful.

In Health Passes and the Design of an Ecosystem of Ecosystems, I wrote about efforts to create interoperable health passes on principles that respect individual privacy and autonomy. Those efforts have created real apps, with real interoperability. But too many decision makers jettison interoperability in search of profit, dominance, or simply time to market. The lesson of the internet was not that it was the cheapest, easiest way to build global network. We had CompuServe for that. The lesson of the internet was that it was the best way to build a network that was generative and provided the most utility for the greatest number of people. Interoperability was the key—and still is.