The New Pico Engine Is Ready for Use

The new pico engine is nearly feature complete and being used in a wide variety of settings. I'm declaring it ready for use. 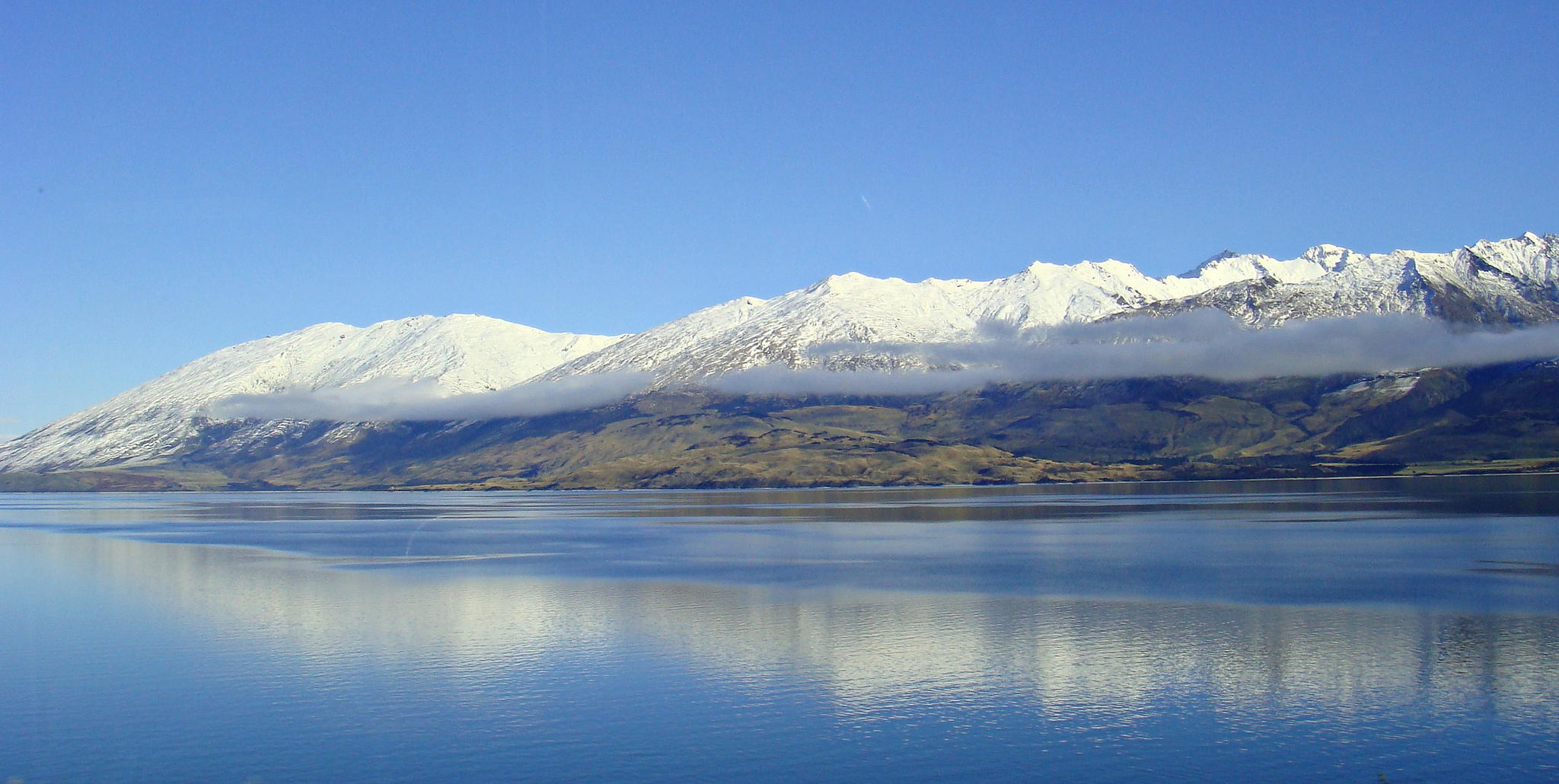 A little over a year ago, I announced that I was starting a project to rebuild the pico engine. My goal was to improve performance, make it easier to install, and supporting small deployments while retaining the best features of picos, specifically being Internet first.

Over the past year we've met that goal and I'm quite excited about where we're at. Matthew Wright and Bruce Conrad have reimplemented the pico engine in NodeJS. The new engine is easy to install and quite a bit faster than the old engine. We've already got most of the important features of picos. My students have redone large portions of our supporting code to run on the new engine. As a result, the new engine is sufficiently advanced that I'm declaring it ready for use.

We've updated the Quickstart and Pico Programming Lessons to use the new engine. I'm also adding new lessons to help programmers understand the most important features of Picos and KRL.

Adam Burdett has redone the closet demo we showed at OpenWest last summer using the new engine running on a Raspberry Pi. One of the things I didn't like about using the classic pico engine in this scenario was that it made the solution overly reliant on a cloud-based system (the pico engine) and consequently was not robust under network partitioning. If the goal is to keep my machines cool, I don't want them overheating because my network was down. Now the closet controller can run locally with minimal reliance on the wider Internet.

Bruce was able to use the new engine on a proof of concept for BYU's priority registration. This was a demonstration of the ability for the engine to scale and handle thousands of picos. The engine running on a laptop was able to handle 44,504 add/drop events in over 8000 separate picos in 35 minutes and 19 seconds. The throughput was 21 registration events per second or 47.6 milliseconds per request.

We've had several lunch and learn sessions with developers inside and outside BYU to introduce the new engine and get feedback. I'm quite pleased with the reception and interactions we've had. I'm looking to expand those now that the lessons are completed and we have had several dozen people work them. If you're interested in attending one, let me know.

I've hired two new students, Joshua Olson and Connor Grimm, to join Adam Burdett and Nick Angell in my lab. We're planning to spend the summer getting Manifold, our pico-based Internet of Things platform, running on the new engine. This will provide a good opportunity to improve the new pico engine and give us a good IoT system for future experiments, supporting our idea around social things.

If you'd like to explore the pico engine and reactive programming with picos, you can start with the Quickstart and move on to the pico programming lessons.

We'd also love help with the open source implementation of the pico engine. The code is on Github and there's well-maintained set of issues that need to be worked. Bruce is the coordinator of these efforts.

Any questions on picos or using them can be directed to the Pico Labs forum and there's a pretty good set of documentation.

Photo Credit: The mountains, the lake and the cloud from CameliaTWU (CC BY-NC-ND 2.0)
Please leave comments using the Hypothes.is sidebar.